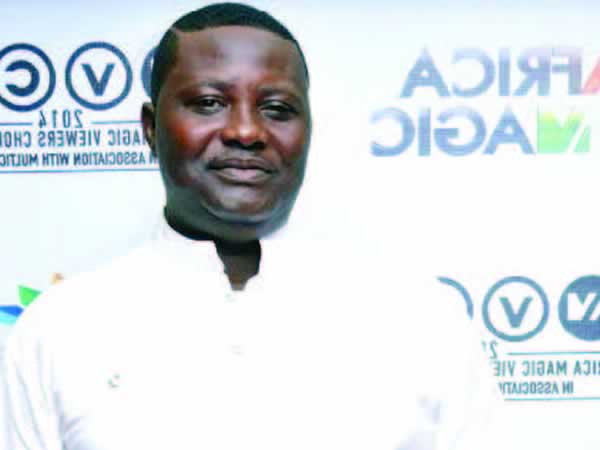 Veteran actor, Antar Laniyan, has said that movie streaming platforms have challenged Nigerian movie producers, directors and actors, among other things, when producing movies to educate and entertain the public.

Laniyan, in an exclusive chat with Midweek Entertainment on Monday, said the presence of these streaming services has banned substandard films, making film producers and others work harder to achieve standard results.

He said: “Things are much better now compared to when I started acting. There’s Netflix, DSTV, ShowMax and a lot more. Things are getting better. It’s good to have them around.

“Technically, they have improved the film industry. Now, if you submit a movie to Netflix, they won’t accept it unless it meets the required standard.

“They do not accept anything that is poor and it is a good challenge for us. If you want your film on Netflix or any other platform, you have to work really hard and make sure you meet the standards.

“Even if you don’t meet the standards, you work even harder to achieve it. No one wants to make a substandard film anymore, because they won’t accept it.”

Laniyan also noted that being educated was crucial to achieving greater heights in the Nigerian movie industry.

He said: “If you’re going into the industry, be armed with education because there’s no way you don’t need that education in your profession. You need it to belong, nobody sees you as nobody.

“I’m benefiting from going to school and it’s helping my profession. I wonder what it would have been like if I hadn’t gone to school. This is something young people need to know.”

Speaking about celebrity weddings, Laniyan advised her colleagues to marry their friends in order to have long-term relationships, adding that they should refrain from bringing their relationships to the public.

He added: “You should marry your friend, if you marry your friend, you two will have a long-lasting relationship. It all starts with friendship, when it comes to marriage, you still see yourself as a friend. I don’t even advertise my wife, for example, nobody knows my wife, so nobody can come up to her and say this and that. Let’s announce the right things. Those are the ingredients that can keep a marriage together.”