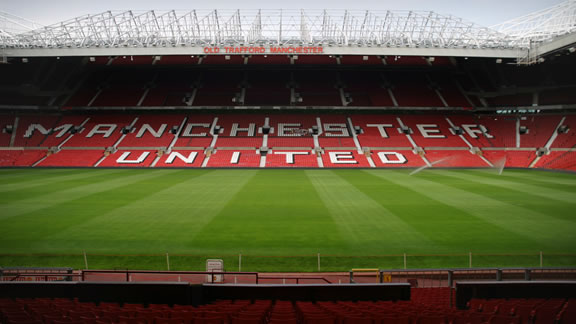 The Premier League side announced late on Tuesday that they were “exploring all strategic alternatives, including new investment for the club, sales or other transactions related to the company”.

Analysts said the Glazer family could earn about 5 billion pounds ($6 billion) from the sale of a club it spent 790 million pounds to buy in 2005, largely through debt.

British billionaire and United fan Jim Ratcliffe is seen as a frontrunner for the club, which has lagged behind English rivals Liverpool and Manchester City to modernize their trophies and stadiums.

Ratcliffe, who owns chemical group Ineos, expressed interest in buying United after a failed bid for another Premier League club, Chelsea, in May. In the end, the London club reached a record £2.5 billion.

Simon Chadwick, professor of sport and geopolitical economics at SKEMA Business School, said interest is likely to come from outside the UK as well.

“I can imagine that billionaires from Southeast Asia, from Malaysia or Indonesia where United have a lot of supporters, would be interested. That or a consortium of US investors,” he told AFP.

“The Super League debate will continue to rage until it happens or not, but these are tough economic times and football is a high-cost industry,” he said.

United’s “Old Trafford (stadium) needs huge investments. We’ve seen Real Madrid and Barcelona take steps to modernize their stadiums and in England, look at Tottenham, who are also in a position to generate income from NFL matches.”

The Red Devils are also looking for a new star after Cristiano Ronaldo’s immediate departure was announced on Tuesday following a falling out with coach Erik ten Hag.