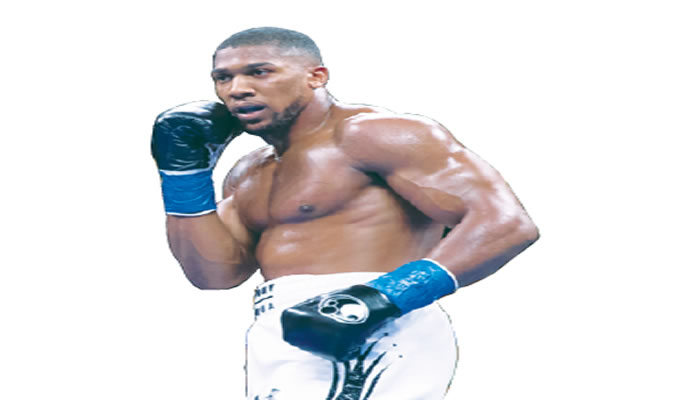 of Anthony Joshua Promoter Eddie Hearn has reached out to Deontay Wilder regarding a potential heavyweight bout between the pair, according to boxing journalist and industry expert Dan Rafael.

Joshua is said to be looking for a new trainer next year, between February and April, before returning to the ring. An opponent has yet to be named for his comeback fight, however.

The British-Nigerian is taking a break from the sport after defeats against Oleksandr Usyk that saw him lose the WBA, WBO and IBF heavyweight titles.

Wilder, meanwhile, showed his devastating knockout power with an emphatic first-round KO victory over Robert Helenius last month, a result that helped him return to winning ways after his trilogy with Tyson Fury.

Now, there could be a showdown between the former champions as they look to get back into the title picture next year.

But Rafael, who has practiced the sport for two decades, doubts the next fight.

“I don’t know who (Joshua) will fight next, but I would be very, very surprised if his next fight was against Wilder,” Rafael said. GIVEMESPORT.

“There are many problems there. You know, I know he’s saying they’re negotiating, they’re not really negotiating. If you call exchanging e-mails with Deontay Wilder’s manager a negotiation, I think that’s part of the definition.

“Yes, there has been contact. And that’s good because, as I said before, there’s never anything wrong with communication. But there are many problems in making that fight.”

As for other potential opponents, Otto Wallin and Dillian Whyte are more options when Joshua gets his ring back.

Wallin is patiently awaiting word on his next assignment, with Whyte taking on American Jermaine Franklin at Wembley Arena on Saturday.

There’s also the possibility of Joshua taking a warm-up fight, of course.

For now, though, we’ll have to wait until Joshua makes an announcement about his next opponent.