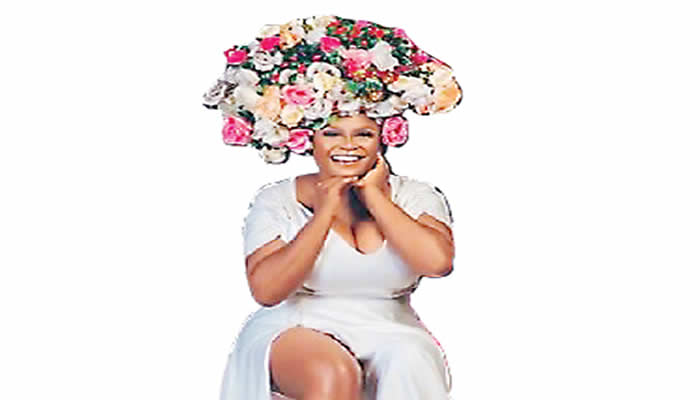 An actress, Ruth Eze, has said that she will settle for a rich partner who cheats on her, instead of entering into a relationship with a poor man.

He said Saturday Beats, “I will comfortably go looking for a rich cheating partner, because even the poor one would cheat me. The way men like different soups is that different women like them. It is true that there is a certain soup that a man really likes. But that doesn’t mean they won’t try other soups. If she knew that, as a woman, she would know peace.”

However, Eze also urged women not to depend on a man’s money for their well-being. She said: “Women should not be dependent on men for money. It is good to be independent as a woman. But it is not a crime to enjoy your man’s money.”

The actress also revealed that an actor turned on her while enacting a romantic scene with her. “Yes, it happened to me. However, if such a person wants to cross the line, I would remind him that we are only acting in a movie,” he said.

Speaking on the improvements he would like to see in Nollywood, Eze said, “I would love to see sci-fi movies and CGI in Nollywood to meet the global trends.”