How I lost everything after ‘Eko project’ 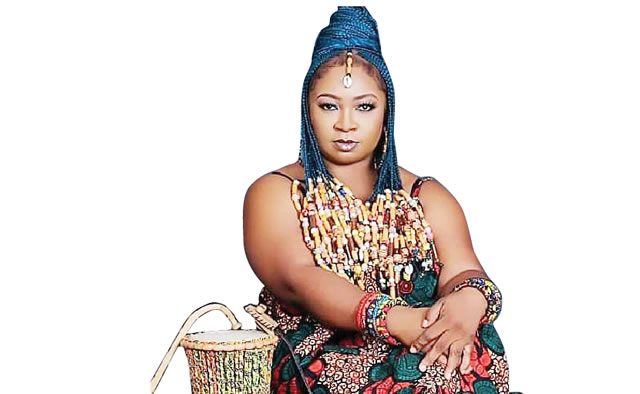 International African female drummer Aralola Olamuyiwa has opened up about how she lost her life after abandoning her ‘Eko inspire me project’.

Ara, as she is fondly called, said she was homeless and hopeless after selling her four cars and moving away from home in 2019.

He said this on Tuesday during a courtesy visit to the Governor of Lagos State, Babajide Sanwo-Olu, together with the beneficiaries of his project.

The drummer who was speaking said, “Eko Inspire me is an initiative to bring hope to Lagosians who have been living in darkness and have been exposed to negative influences.”

He also stated that the initiative started 10 years ago. But he added that in 2019 he became frustrated and abandoned the project due to financial reasons, and had to sell his property, which left him homeless.

“I was hopeless and homeless, I lost everything and it was someone who gave me a room in a hotel where I stayed with my son for a year. I had nothing, and had to wait for food from the kitchen to survive.

“When people gave me a token like N15,000, it seemed like millions to me then. It was really awesome.

“It was my late mother who came to my aid, prayed for me and got me a car. I started again after the COVID-19 and I thank the governor for believing in and supporting this project “Eko inspires me”.

He explained that his project was to get drug addicts and illiterates off the streets of Lagos and the initiative would engage and empower those off the streets.

He said, “Many of them were not born that way, they were victims of circumstances. Our initiative will build a bridge and give hope to these people on the streets of Lagos.

“We will hold auditions where we will meet new talent and also help them become something great.”

The governor of Lagos State, Babajide Sanwo-Olu, commended the entertainer for coming up with an initiative that can help the government reach out to the less privileged on the streets. He described Ara as someone who has changed the face of the creative industry.

The governor has also expressed his willingness to cooperate with the outspoken drummer so that more street people can benefit from the project.

He said: “It is my responsibility to make life easy and comfortable for my citizens. Now he is fulfilling part of our duties and we will help him to get many people off the streets.”