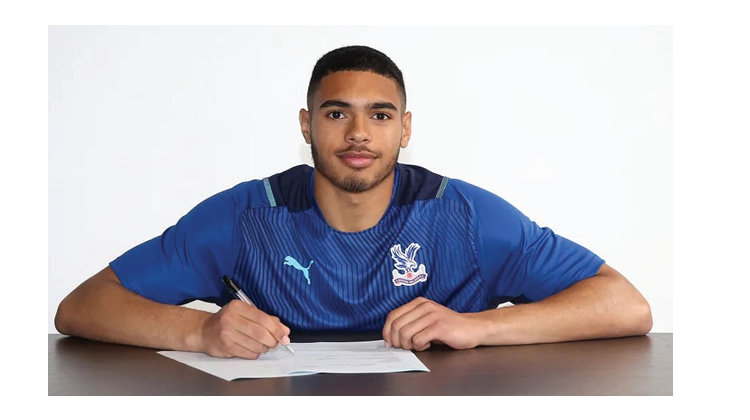 the doorman Owen Goodman has signed a contract extension with Crystal Palace’s U-21s.

The club, who announced via their website, were delighted to continue to retain the services of the 18-year-old striker, who has been consistent in performance since the 2020/21 season.

Goodman was tipped to end the Super Eagles’ goalkeeping woes, and his performance earned him a place on the first-team bench against Wolverhampton Wanderers in October.

The club’s academy director Gary Issott said Goodman, who has been with the club since the under-13s, has come through the ranks and adapted his style of play to suit the demands of a modern-day goalkeeper.

He said: “He is one of the most exciting young goalkeepers we have had here in my time at the football club. Now that he has committed his long-term future here is great news and shows the commitment of the owners and the club to acquiring and retaining the best young talent.

“He has been Paddy McCarthy’s first-choice goalkeeper for the Under-21s this season, keeping three clean sheets in 12 games so far,” he stated.

Speaking about his new deal, Goodman said: “It feels great to sign this contract extension. I need to be here a lot longer and continue to show what I can do.”

Goodman has a good opportunity in his international career.

The goalkeeper was born in Canada to a Nigerian mother and British father, meaning he can represent Canada, Nigeria and England at senior international level.

He added: “Whoever calls me first, I will honor the invitation. However, I will be happy to play for Nigeria if I have the opportunity.”