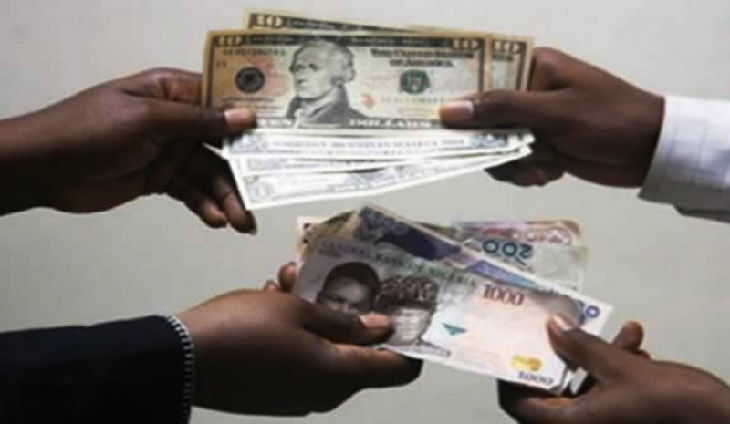 Rising fuel prices, foreign exchange shortages and food supply chain disruptions pushed inflation to a new record high of 21.09 percent in October, according to the Office for National Statistics.

This is 0.32 percent higher than the 20.77 percent reported in September. This means the cost of living is rising rapidly in Africa’s most populous nation.

Although inflation has been rising from year to year, the statistical organization has revealed that in the last three months there has been a decrease in monthly inflation due to the decrease in the changes in the food index. He stated that it could be because the nation is currently in harvest season.

According to the NBS, the urban inflation rate rose to 21.63 percent, while rural inflation was now 20.57 percent.

He further revealed that the increase in prices of bread, cereals, potatoes, yams, other tubers, oil and ghee pushed food inflation to 23.72 percent in October.

Flood-hit Kogi is the worst hit, with inflation reaching 25.15 percent for the month.

In October, fuel scarcity hit several parts of the country, with petrol stations selling petrol above the approved price of N180-N185/litre. This had an impact on the price of transport as public transport workers passed on this increase in cost to commuters.