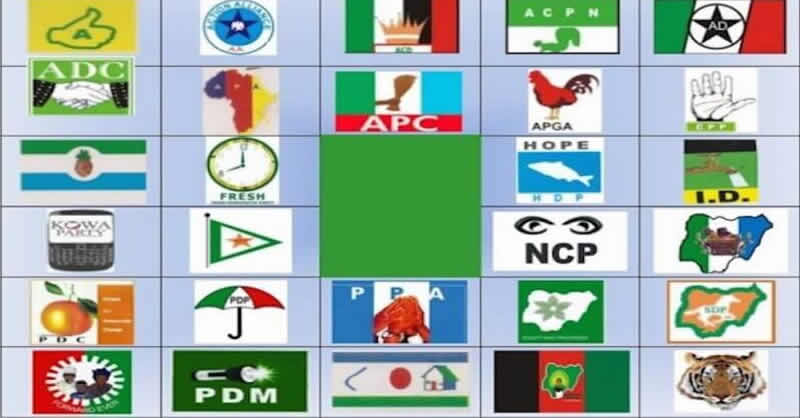 The Chinese Ambassador to Nigeria, Cui Jianchun, on Wednesday advised political parties to work harder to implement their manifestos instead of just saying.

Jianchun spoke at a seminar on the ’20th COC National Congress: Outcomes and Importance for Nigeria and Africa’ held in Abuja.

Quoting a Chinese philosopher, the envoy noted that Nigeria needed a strong party to lead the country, stressing that “it is not about the planned manifesto but how it can be implemented”.

Jianchun added that it is welcome that Nigerian political party leaders and other African leaders observe the Chinese Communist Party congress.

The envoy said: “I think it is a good idea. I really think CPC can do a lot for political parties in Nigeria because I believe that parties are not about power but about people, development and how leaders can achieve good visions for their country.

“I received information that Nigerians and other African countries have suggested to China to invite party leaders not only to watch the congress, but also to participate in the seminars and the five-year congress. China’s lessons and experience are very important for Nigerians to learn from.”

On his part, a former member of parliament, Senator Shehu Sani, said the campaign and congress should be a platform for the country’s leadership process.

Sani therefore emphasized the need for political parties to learn from China.

He also asked the Chinese government to invite political party leaders to their congress to observe the political process.

Sani said: “On the subject of this occasion and from the speech we just received, there are many things that Nigeria can learn from China even though we have fundamental differences in terms of politics.

“But in Nigeria, political parties meet every four years but for elections to ensure that people get into office through primaries and we do not meet to discuss what happened in the last four years and what will happen in the next four years.

“What I like is that, periodically, it is important that whenever the CPC holds such a congress, we should invite the leaders of our political parties as observers to see how a political party should be organized and coordinated. Political parties as a source of platforms for the country’s leadership process and They will also learn how they can serve as pilots.’

Speaking at the event, Charles Onunaiju, director of the Center for Chinese Studies, said the campaign should be a platform to identify and respond to challenges.

He emphasized that political campaigning is a serious business that reflects the loyalty of politicians or political parties to the local people.

The director said: “I think the general problem is that the party congress should focus on solving the problems. It shouldn’t be a jamboree. The Chinese Party Congress made a road map, it’s not that a candidate wants to be one or the other.”