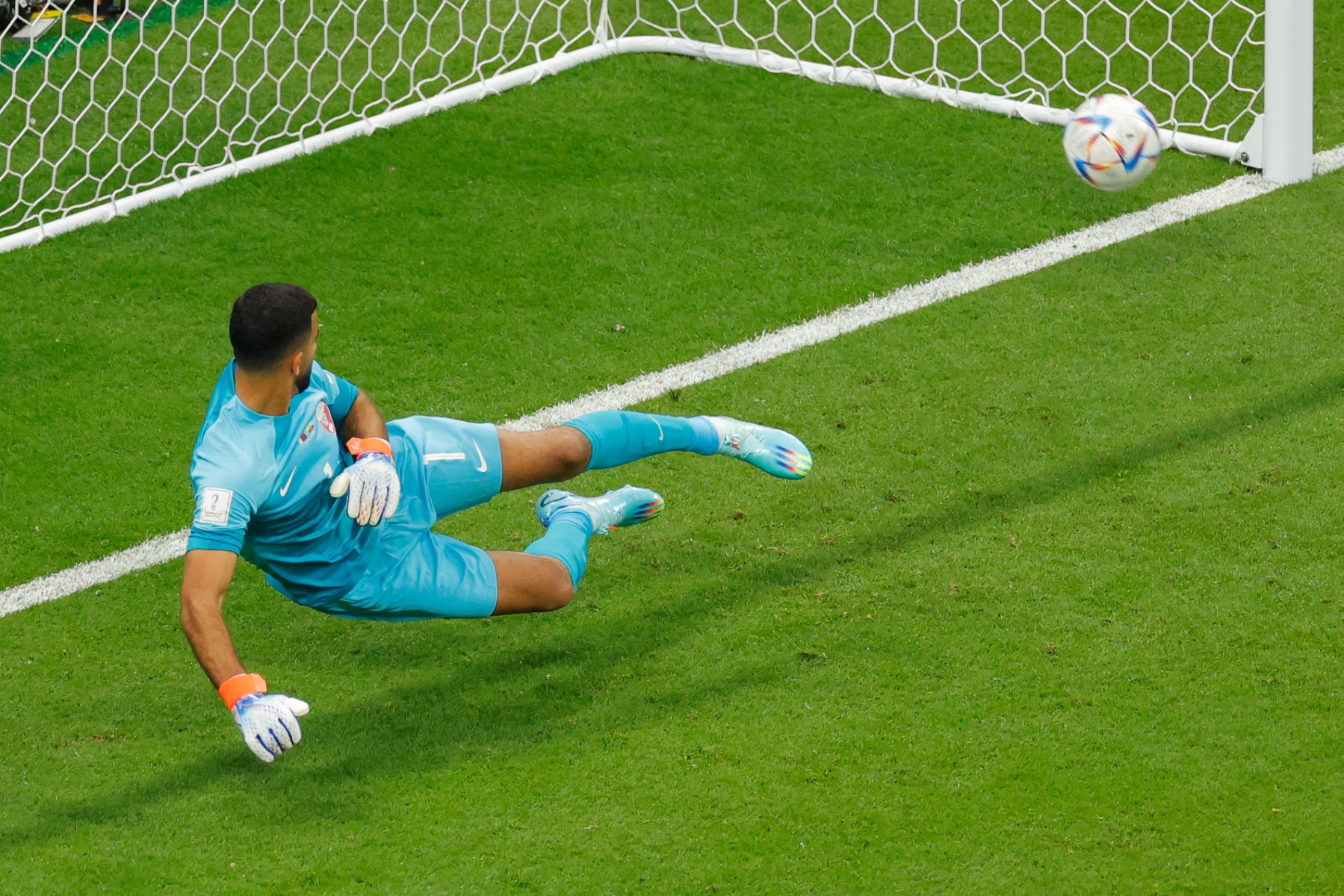 Ecuador beat Qatar 2-0 in their tournament opener on Sunday as World Cup hosts.

The opening match of the first World Cup hosted in the Arab world was played at the Bedouin tent-inspired Al Bayt Stadium, 50 kilometers (31 miles) from Doha.

In a breathless start to the match in the Bedouin tent-like stadium, Ecuador’s Enner Valenica headed the ball into the net after three minutes, but the goal was ruled out for offside.

Thirteen minutes later, Ecuador took the lead after Valencia dribbled past Qatari goalkeeper Saad Alsheeb, who took a snap and the referee pointed to the spot. Valencia took the penalty very calmly.

Valencia did not stop as they scored another goal against Qatar, which was the last goal until the end of the game.

The month-long spectacle of football at the World Cup has finally begun, after a torturous 12-year development marred by off-field controversies.