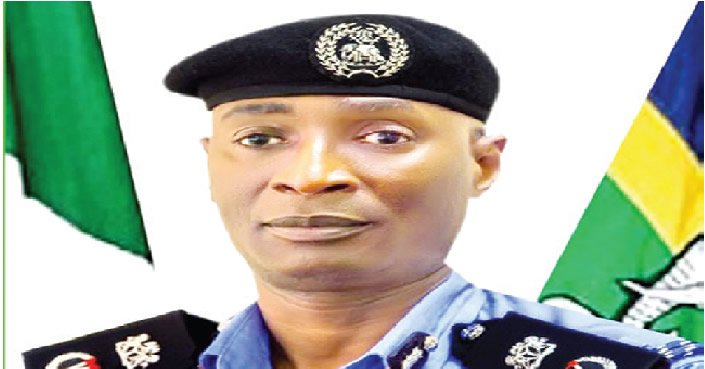 A 34-year-old man, Iliya Adamu, has committed suicide after allegedly robbing his brother of N40,000 at Girei village in Girei Local Government Area of ​​Adamawa state.

PUNCH Metro It was gathered that Adamu’s body was found hanging from a tree in a nearby bush in the community.

He allegedly killed himself because he could not resist teasing him and called a thief after his yet-to-be-identified brother accused him of stealing N40,000 kept in a family safe.

After committing the crime, his relatives together with the neighbors, who could not find where he was, started looking for him in the community.

Two days after his disappearance, his lifeless body was found in the bush.

Also, sources in the community said that a container of insecticide was found under the tree where his body was found.

When contacted, the State Police Public Relations Officer, SP Suleiman Nguroje, who confirmed the incident, said: “The command is investigating the suicide.”