Why fans shouldn’t look up to me – Actress Genoveva Umeh 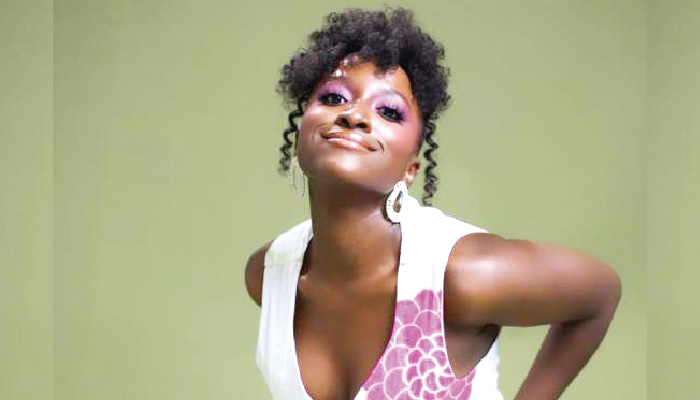 Despite Nollywood’s use of its glittering cast in blockbuster movies, fast-rising actress, Genoveva Umeh, has said she is not a role model for anyone because she does not want to encourage people to make decisions based on public expectations. .

Umeh, known for her roles as Timeyin in Blood Sisters and Zina in the Netflix series Far from Home, in an exclusive chat with Midweek Entertainment, said she made the decision because she was against people keeping to themselves. he made or took the decision.

She said: “I think my only challenge is that I still want to be me, I still want to work hard and I don’t want to get caught up in fame. Those are the things I want to focus on.

“But I don’t want people to be attached to everything I do or to be responsible for some of the decisions I make. I want to live freely, I want to be myself and I still want to work hard without the pressure of people’s expectations.’

The actor said he chose acting as a career because he was passionate about the profession, adding that he had put a law degree in place as a backup plan.

She said: “My career has only just begun and I appreciate how versatile the roles I’ve played are and on big platforms too. Any role that allows me to transform, I would obviously do well. I love to challenge myself. I don’t like to play the same role twice. Each character is different.

“I chose acting because I am very passionate. It was almost like I couldn’t shake it. Basically, I realized it was something that made me the happiest. However, I thought it was a hobby. I thought I was very talented and very passionate.

“For my law degree, I wanted to back it up because, after all, I am a first-generation immigrant and I understand how hard my parents worked to get me to the UK. I didn’t want to leave them because that would be too selfish.”