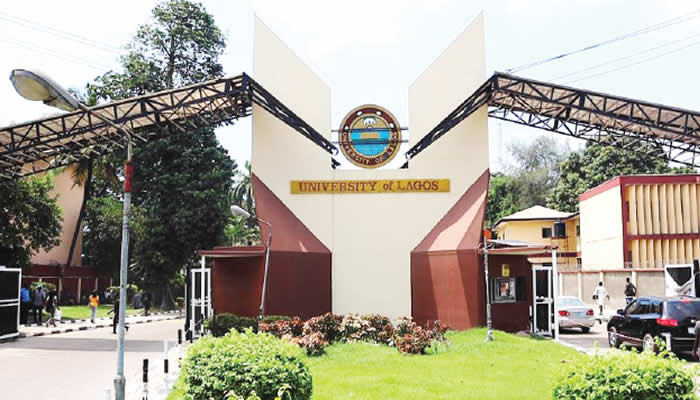 Tragedy struck on Sunday at the University of Lagos, Simon Adokwu, a 100 level student of the Department of Social Work, collapsed and died while playing football at the Akoka, Lagos State school.

PUNCH Metro gathered that Adokwu, after attending church services, went to play football at a field near the Human Resource Development Center of the University.

The graduate was said to be playing football with his colleagues when he suddenly collapsed.

In a bid to rescue him, Adokwu’s colleagues took him to the medical center where the doctor on duty pronounced him dead.

The University Public Relations Officer, Alagba Ibraheem, who confirmed the development to our correspondent on Thursday, said the 22-year-old, before going to the football field, told his friends that he was ill.

He said: “But he said he would still play football. As he was playing, his teammates turned around and noticed he collapsed.

“They approached and tried to lift him up but at that moment, he was absolutely still. His friends took him to the medical center, where they immediately tried to revive him but, unfortunately, he was dead.

“DSA called his parents and when they came there, they said they would like to take his body but that is not our tradition. We still need to do the autopsy and post-mortem assessment. At that moment, we had to take his body to LUTH, Idi-Arava.”