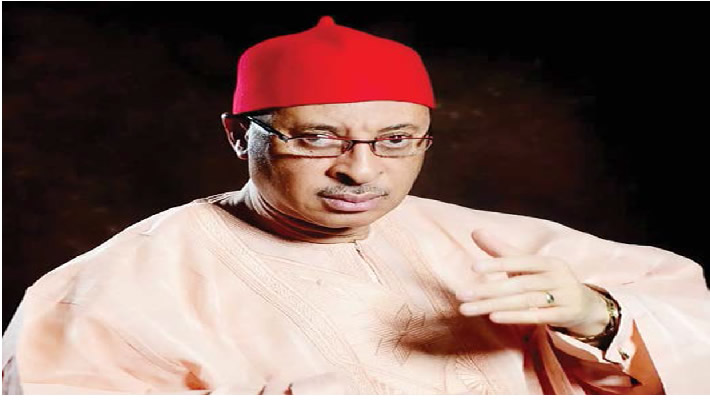 According to him, the LP has enough positive structures than other political parties to take back Nigeria from those who have held the country back.

Utomi, a political economist and former principal of the Lagos Business School, stated this on Friday in Abuja at a town hall meeting organized by The BIG-TENT as part of activities to drum up support for Obi, his running mate, Datti Ahmed and the LP.

He said that BIG-TENT worked on developing the actual structures of Obi, adding that the opposition to the “Obidients” would be surprised by the result.

Utomi, who did not name the former heads of state, said: “Money alone does not win elections. I have been told that two former heads of state are Obidentes. Many people want to join the (Obidient) movement, without joining the Labor Party, to ensure that Obi and Baba-Ahmed win, to capture our people from those who have held us back.

“The LP has better structures than the People’s Democratic Party and the Congress of All Progressives. I laugh when people talk about structures because they don’t understand the meaning of structure. The structure is a criminal network of people who can fix elections and we have to stop that; that is not structure.

“We have been developing real structures for The BIG-TENT and they will be amazed by what they will see. Many Peter Obi Support Groups have structures that can win this election. In all election day polls, we will have 20 people from these structures.

“When they get to the polling units, it won’t be normal. And when they try to doctor the Information Technology of the Independent National Electoral Commission, they will meet us there, because we know that they are planning such things, but there they will meet us with technology.’