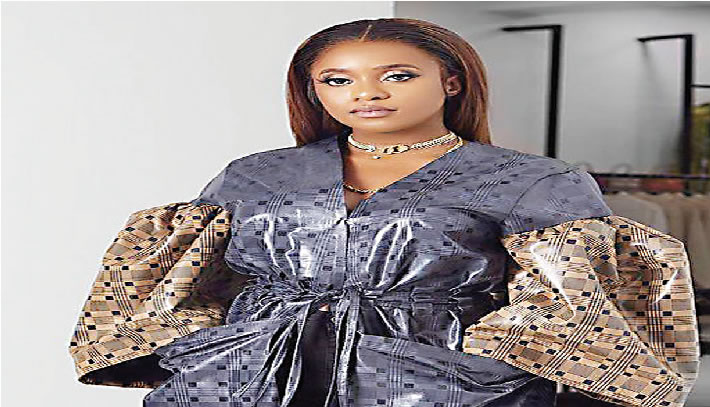 A Liberian TikTok content creator identified as @Realcharley22 has been banned by the social media platform for spreading fake news about a daughter of Nigeria’s Vice President Kiki Osinbajo.

The TikTok operator posted earlier this week that Kiki was arrested in the UK for having a large sum of money in dollars.

Although the user posted photos and videos to support the claim, Nigerian blogger Tunde Ednut has since posted to refute the news saying it was false.

As a result, Nigerians went on their numbers to report the page for misleading the public and checks on the page on Saturday revealed that the account was not on TikTok.

Less than 24 hours after @Realcharley22 shared the fake video, he shared another video apologizing to Kiki and Nigerians for the post saying his source confused the lady in Kiki’s video.

He said: “I want to apologize to Kiki Osinbajo because he was never arrested. The story is not true and my source misled me and took someone else as Kiki.

“I want to make a note on the video I posted earlier, I’m sorry, my followers and Kiki Osinbajo, they were never arrested.

“Popular Nigerian blogger Tune Ednut just confirmed on Instagram that it is fake, Kiki was never arrested. He asked me to remove the story and the story is confirmed to be fake.”

Kiki reportedly flew to Abuja with her father on Tuesday, following the Vice President’s trip to Lagos where he spoke at the UN World Tourism Organisation’s global conference.