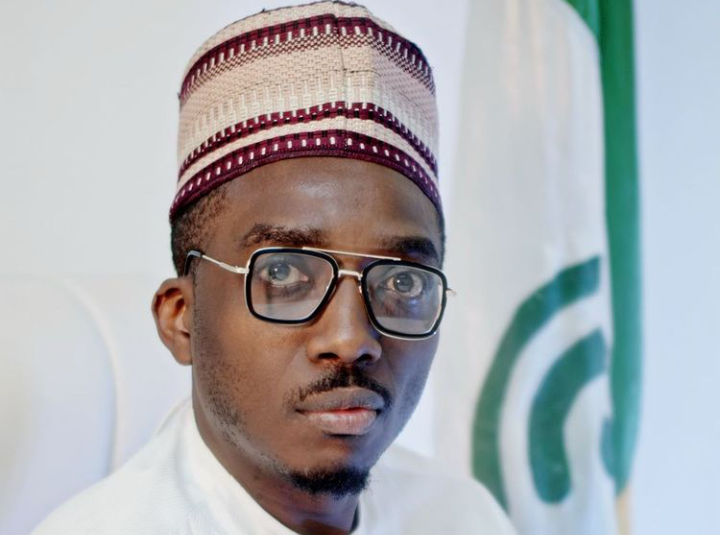 Nigerian comedian, actor and writer Abovi Ugboma, popularly known as Bovi, has said sketching is not a threat to stand-up comedy.

In an exclusive interview with Midweek Entertainment, Bovi said that before the advent of social media, sketching was used to promote stand-up comedy shows, adding that it made no sense for people to conclude that sketching was a threat to stand-up. comedy up

“I don’t know where the theory that one affects the other comes from, it doesn’t make sense and I hate to get into the subject, even before social media we used skits to promote our shows because people can see them. skits and still go to shows.

“All the comedy shows they did last year, they sold out and all the skits went viral, so who’s trying to bring up the idea that one is crushing the other? It doesn’t make sense and I don’t think I want to talk about it again.”

Elaborating further, the stand-up comedian stated that people could try whatever their passion was without boxing.

He said: “As a human being, whatever you think you can do, you should give it a shot. Some are sketch artists, stand-up comedians, actors, writers and producers, like me.

“Some are musicians, actors and comedians, so whatever rocks your boat, do it. If you succeed, everything is fine, if you don’t, try again and if you feel you can’t try several times, stop. You are a journalist today and you can decide if you want to act; you will get your shot. Who distributed it? No one, so why do we try to box people in? Everyone is welcome, that’s my idea.”