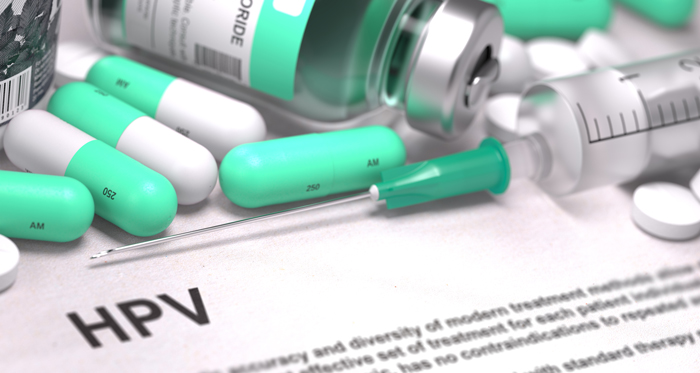 A consultant gynaecologist, Dr. Stanley Egbogu, has warned women against having unprotected sex with uncircumcised men, noting that it increases the risk of contracting the human papilloma virus.

According to the consultant gynecologist, uncircumcised men are the carriers of HPV.

Gynecologist’s recommendation A study by the National Center for Biotechnology also supports that uncircumcised men are at increased risk of HPV infection, including oncogenic HPV, because of its proximity to the foreskin, which may be particularly vulnerable to infection.

The study suggested that the increased risk of multiple HPV infections among uncircumcised men may simply reflect “an increased vulnerability of the foreskin to multiple episodes of infection by different types of HPV over time.”

Of the 379 men who participated in the study, the prevalence of glans/crown HPV infection was significantly higher in uncircumcised men (46%) than in circumcised men (29%).

Human papillomavirus infection, according to experts, is the main cause of cervical cancer and is often contracted through sexual contact with men.

While HPV infection is also common in men, it is usually asymptomatic, experts say.

More talking PUNCH HealthWise, Egbogu said the presence of genital warts caused by the HPV virus indicates that a person’s immunity is low.

“So if a woman eats nutritious balanced meals, the immune system will be strong. Even if the woman is in contact with the HPV virus, the body will expel it.

“Those who continue to develop problems are those with poor immunity. Maybe they have HIV or they are pregnant, although that is not a strong factor,” he added.

To protect against any form of the HPV virus, the maternal health expert urged women to avoid unprotected sex and eat healthy, and that young girls from the age of nine should also be given the HPV vaccine to protect against the virus.