Ronaldo out of Nigeria friendly 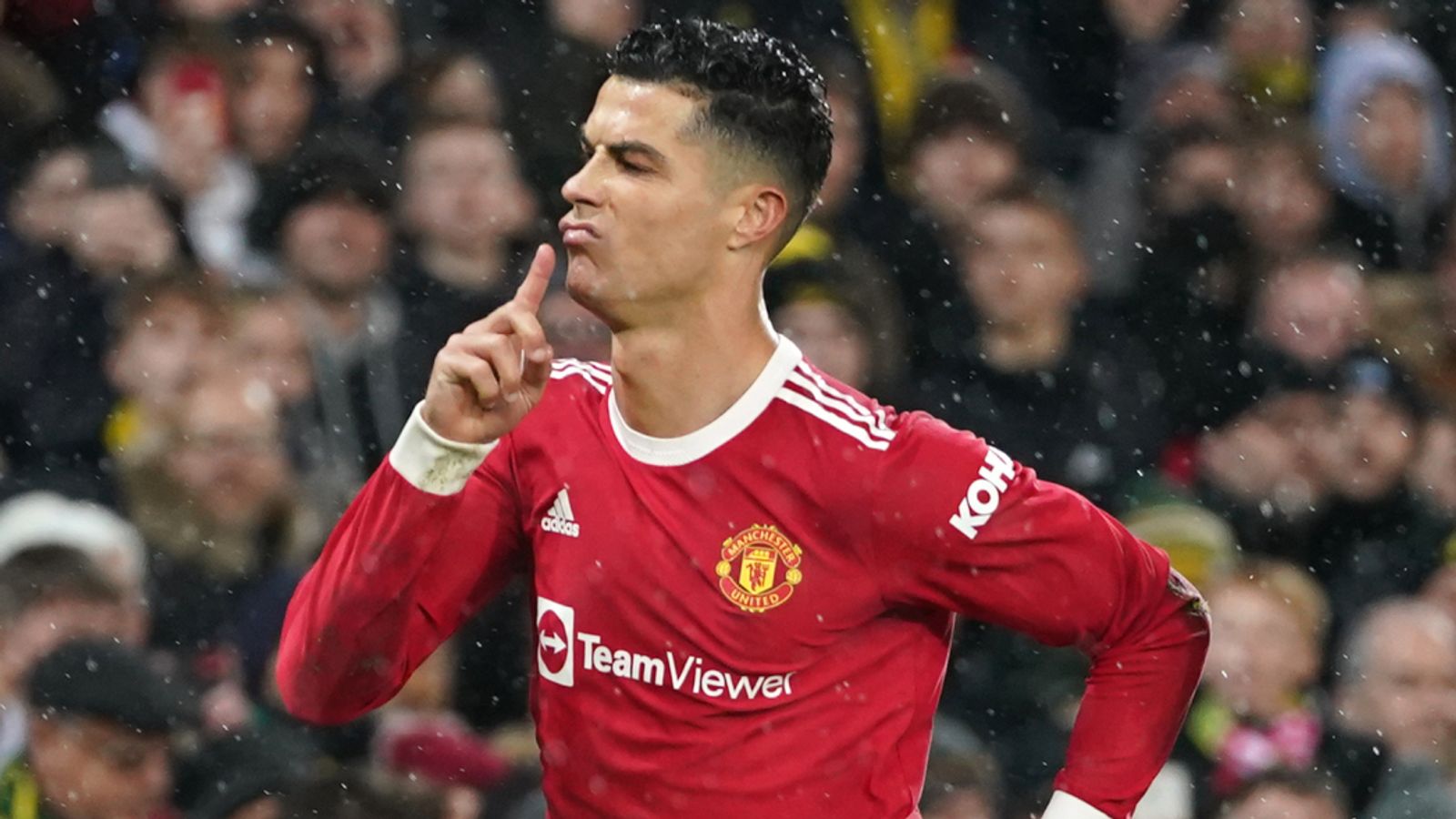 Portugal Striker Cristiano Ronaldo has a stomach bug and will miss Thursday’s World Cup warm-up against Nigeria, according to his coach Fernando Santos.

The 37-year-old, five-time Ballon d’Or winner, will not train on Wednesday due to an illness that began amid controversy surrounding his interview.

“He is suffering from gastroenteritis and will not train today for that reason,” Santos said at a press conference in Lisbon.

“He will not be ready (to face Nigeria), he is resting, as you know, gastritis takes a lot out of players.”

The coach said that Ronaldo’s interview was not sanctioned by Portugal, but that it didn’t have to be, and that it had nothing to do with the national team.

Following his recovery, Ronaldo will take part in his fifth and potentially final World Cup, with Portugal opening their campaign against Ghana on November 24, before taking on Uruguay and South Korea.

The talismanic striker and his country have never won the competition, but they were victorious at Euro 2016 and won the Nations League in 2019.