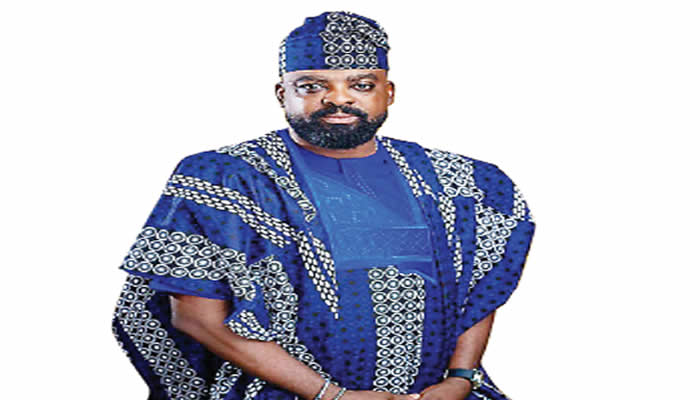 Actor and film producer Kunle Afolayan has said that teachers clash and argue over his new film titled ‘Anikulapo’.

The award-winning filmmaker was introduced as a panelist at the conference African International Film Festival. The indigenous storytelling show which also featured another actor, Femi Adebayo, Afolayan admitted that he had a lot of criticism for his film.

He said: “Staying true to our stories is very important. I’ve seen a lot of American movies that tell African stories. However, some Yoruba people will watch some Yoruba movies and say something’s not done right. Some people look at it from a language point of view. , some from the point of view of the costume, while others from the point of view of history. There have been many theses, criticisms and discussions about my film, teachers have quarreled (over them). For example, a history teacher might say: ‘That is not the history of Oyo.’ even a teacher would say, ‘You’re the one who brings history to a film class.’ To me, that’s interesting. It opens up conversations.”

Afolayan added that he finds it remarkable that people are now getting paid for telling indigenous stories. He said: “This is the fact that the indigenous people live doing something, and that they are also being commissioned to do more. I feel that this is the way.’