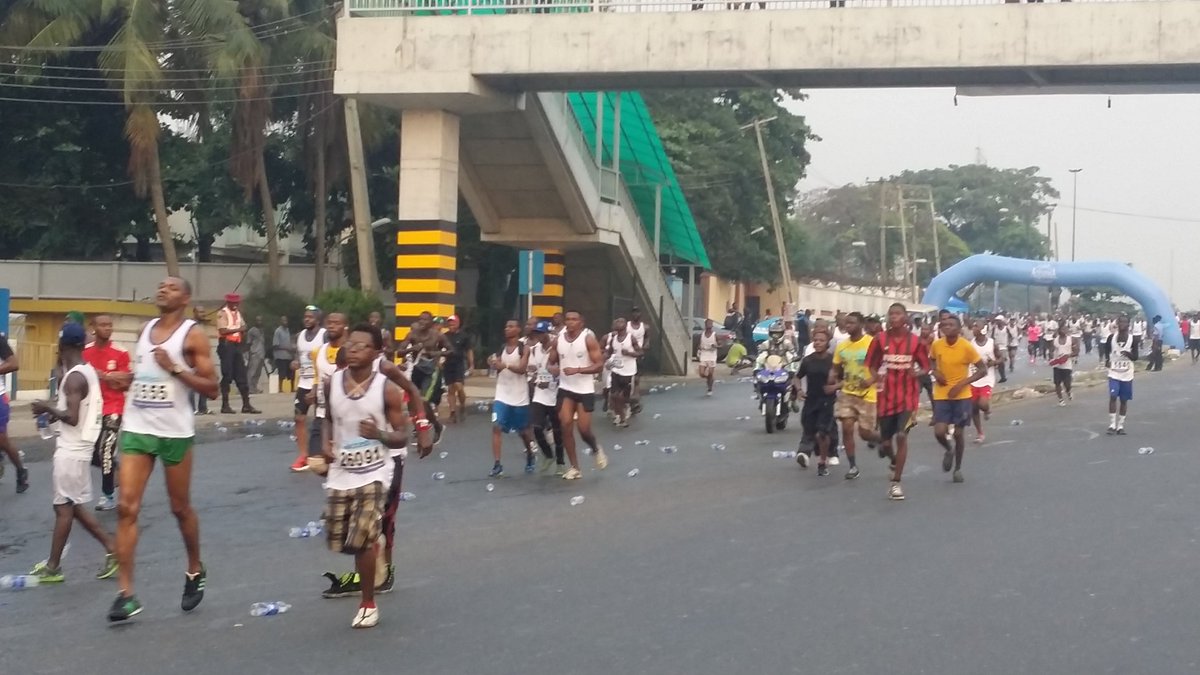 The CEO of Onitsha Business School, Professor Olusegun Sogbesan, has regretted his inability to seal the five-year N400m sponsorship deal for the Onitsha City Marathon.

Sogbesan told journalists in Onitsha, Anambra State on Wednesday that the deal broke down because of the attitude of the state government in endorsing the Marathon.

According to him, the approval of the state government is a prerequisite for voluntary sponsors to make agreements with the organizers and put money.

“We lost a huge amount of money, Anambra State lost that money, only one bank agreed to sponsor the marathon to the tune of N400m for five years.

“This would help build three sports centers in the state; With an additional certificate it would have improved the rating of the marathon itself, added value to the city and had a significant impact on the media community here.’

Sogbesan said the first edition of the marathon held in 2019 was a great success despite the challenges, noting that it could not hold in 2020 due to the COVID-19.

“We did not have the second edition of the Onitsha City Marathon because of a dysfunctional society and people in positions that would play the right roles that can add value to the society.

“Not that the state will sponsor it, but some of the corporate bodies that expressed interest in sponsoring wanted to have the state’s endorsement, but we lost that,” he said.

The renowned professor said the organizers of the Onitsha City Marathon had started a dialogue with the new chairman of the Anambra Sports Development Commission, Patrick Onyedum.

The committee chairman said he had shown immense interest in the marathon and said negotiations were underway to bring back the marathon so that local and international long distance runners could compete for glory on the streets of Onitsha.

“We still have our certificate; A visiting IAAF assessor said Onitsha had the best marathon course in Africa. We are ready to work with the Anambra government to develop the sector,” Sogbesan added.