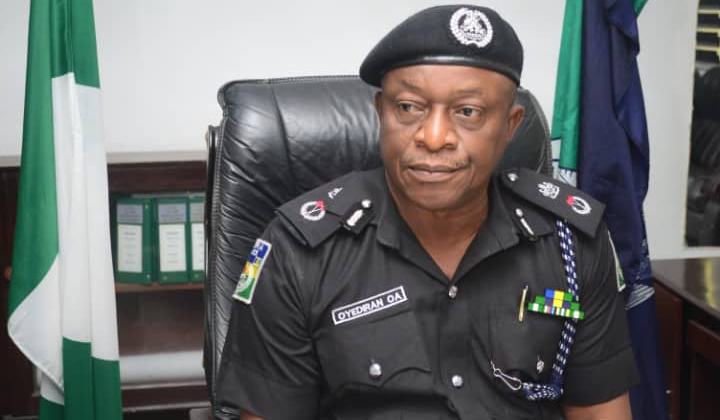 The Ondo State Police Command on Monday said it arrested a tricycle operator, Festus Akintelure, for allegedly killing his colleague, Titus Adebayo, in Oke-Aro community, Akure, the Ondo State capital, over a misunderstanding.

According to a source, the couple had a heated argument on Saturday that led to a fight.

The suspect allegedly punched Adebayo hard during the fight and the 35-year-old man collapsed and was taken to a nearby hospital for treatment.

Adebayo, while undergoing treatment, succumbed to his injuries in the attack on Sunday.

The source said: “The deceased collapsed after being hit in the fight and was rushed to hospital on Saturday but died in hospital on Sunday morning.”

When contacted, the State Police Public Relations Officer, Funmilayo Odunlami, said the 39-year-old suspect would be charged to court after investigation.

Odunlami said: “The victim fell during the fight on Saturday and was confirmed dead early Sunday morning at the hospital. We have arrested the suspect and investigation has commenced, after which the suspect will be charged to court.”