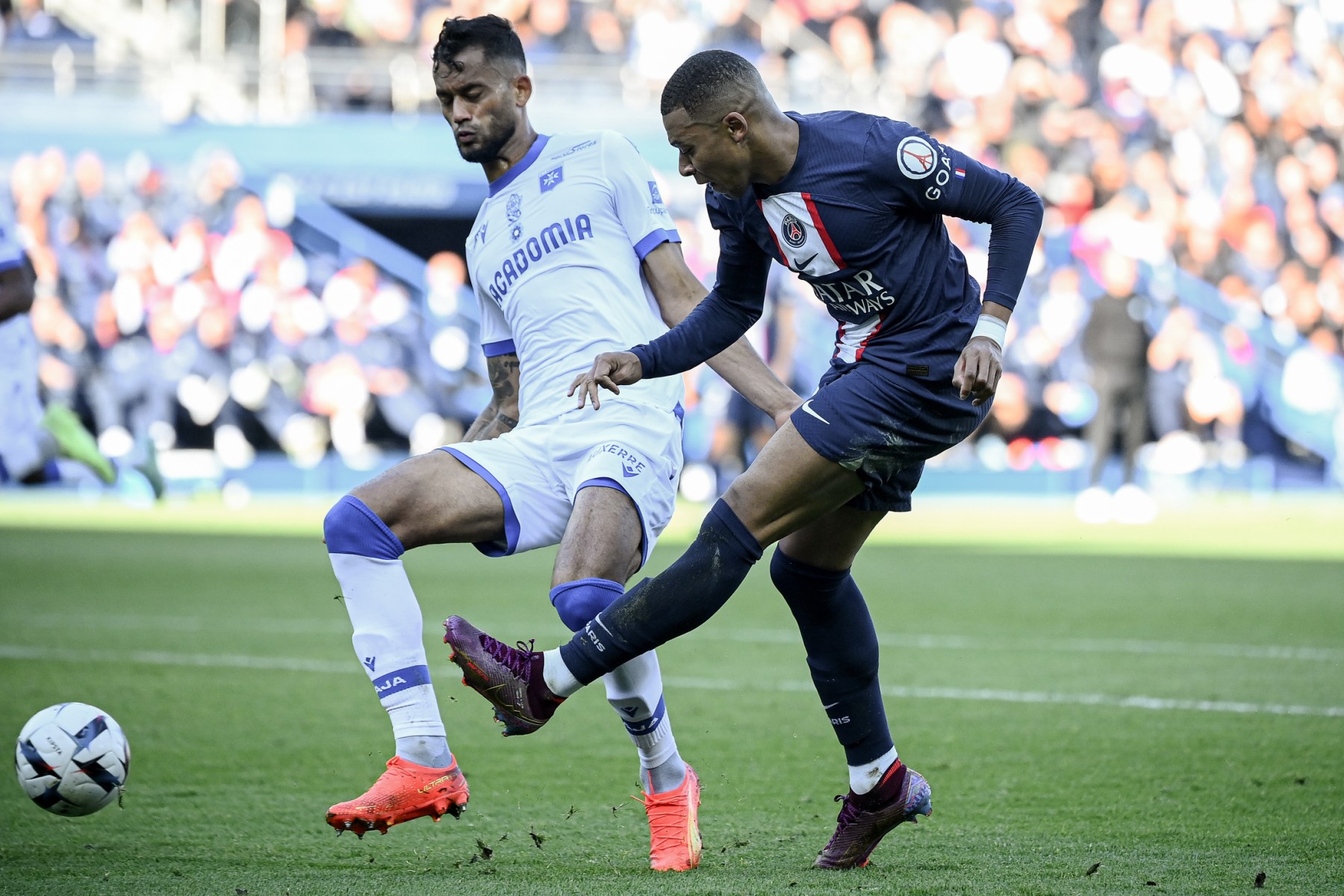 PSG coach Christophe Galtier opted not to rest his attacking trio against the Burgundy side as the champions look to extend their lead at the top of the table ahead of the tournament break in Qatar.

And Mbappe opened the scoring in Paris after 11 minutes with his 12th league goal this season after good work from Messi, Moroccan Achraf Hakimi and Nuno Mendes.

Carlos Soler nodded in the second after 51 minutes and then Hakimi set up the third six minutes later. Renato Sanches and Hugo Ekitike added two more in the last ten minutes.

The Parisians are five points clear of Lens, who beat Clermont 2-1 at home on Saturday, while Rennes are a further five points back in third.

For the last game before the World Cup, the MNM trio – Messi, Neymar, Mbappe – took to the field, but did not shine in a game without much intensity.

The apathy of the magic trio did not, however, prevent the champions from showing off their goalscoring potential ahead of a major break until their next Ligue 1 game against Strasbourg on December 28.

Mbappe’s goal after a beautiful cross from Messi sent by Mendes seems to have stunned the Paris striker.

In a tournament that could be the final for veterans Messi and Neymar, there is no hesitation in taking the smallest risk for the World Cup players.