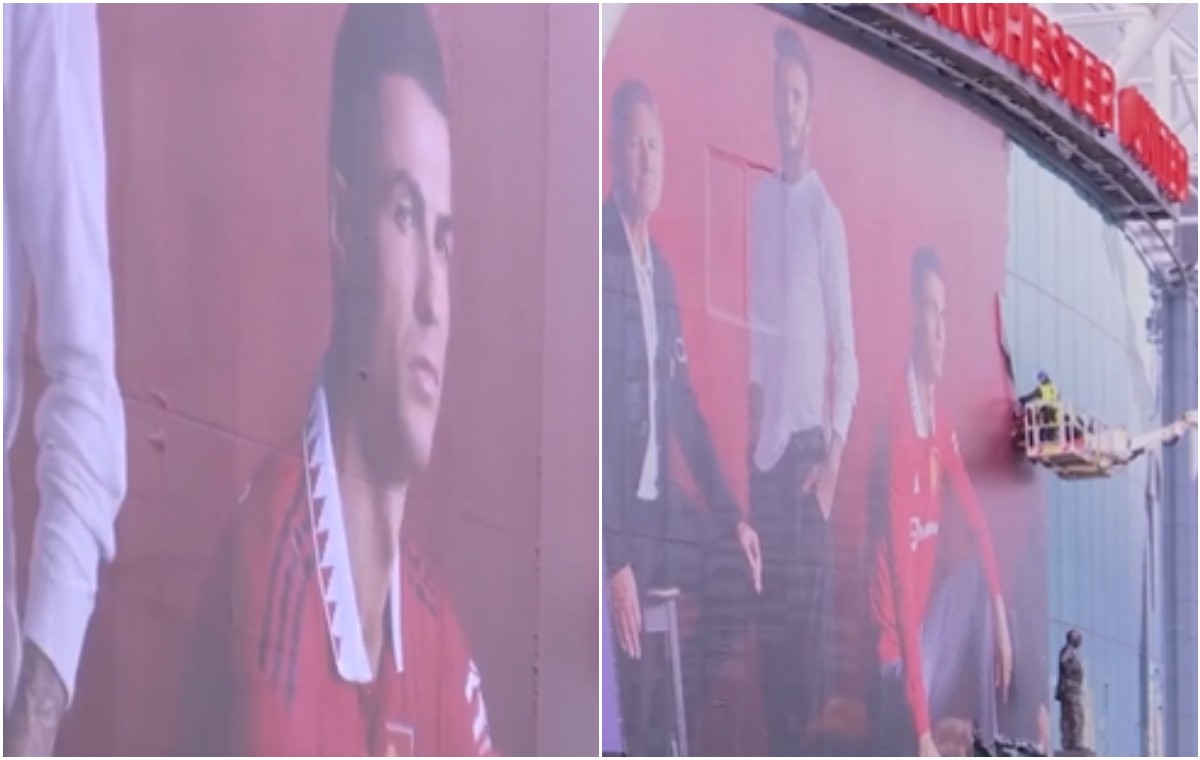 Manchester United have begun taking action against Cristiano Ronaldo over his explosive interview with Piers Morgan, in which he blasted various aspects of the club.

The 37-year-old has made an aggressive move to leave United, joining ‘Piers Morgan Uncensored’ to unleash his fury against the club.

He said the Glazer family “didn’t care” about sporting success, that he “didn’t respect” manager Erik ten Hag and noted the lack of “evolution” since his departure in 2008 during the 90-minute interview.

On Monday, the club’s statement read: “Manchester United is aware of the media coverage of an interview with Cristiano Ronaldo. The club will consider its response once the facts have been fully established. Our focus is on preparing for the second half of the season and building relationships between players, coaches, staff and fans. It continues to be the drive, the belief and the support of solidarity”.

And now the Red Devils are apparently starting to take action on the Portugal international with him out of sight at Old Trafford. Ronaldo appeared on an Adidas poster to advertise the new home kit, but workers were seen walking out of the stadium walls on Wednesday evening.