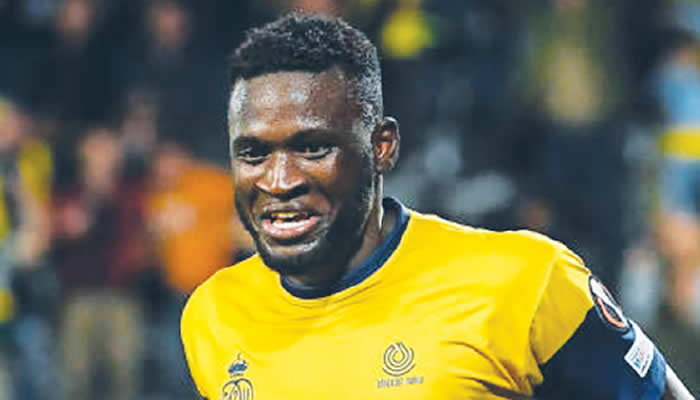 The 21-year-old forward has been in fine form for Union Saint-Gillois in Belgium’s Jupiler Pro League since the start of the season with six goals and three assists in 19 appearances for Les Unionistes in all competitions.

The former Bodo/Glimt, who joined Union SG for a club record fee of €2 million, has grabbed the headlines for his stellar performances.

Deila was Valerenga’s coach between 2017 and 2020, during which time a Nigeria-based Boniface came on trial at the club.

The 47-year-old tactician still regrets not offering the youngster a contract at the time.

“I tried Victor Boniface at Vale, but I had three attackers at the time,” said Deila. French media, Walfoot.

“It was a mistake not to offer a contract and transfer it. He then joined Bodo/Glimt.

“He is a very good player, physically strong and skilled in front of the opposing goals. I’m in awe of what he’s already accomplished in his career, and he’s still young. We will have to see well.”

Boniface is a delight at Union SG. Before joining Belgium and becoming the Brussels club’s most expensive transfer (2 million euros), the Nigerian played in Norway for Bodo / Glimt. Ronny Deila obviously knows the club, since he worked for Vale a few years ago.