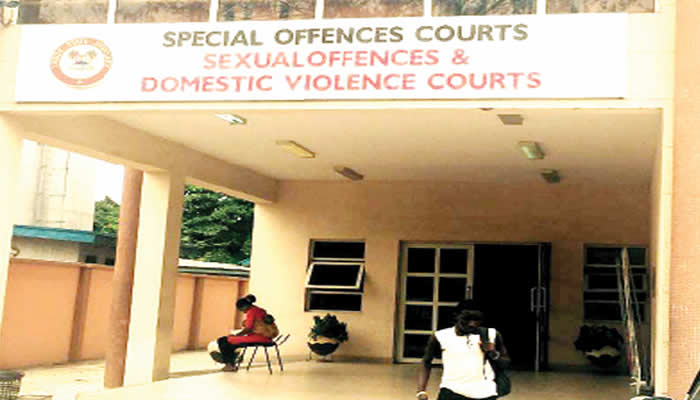 The arraignment of Dr. Olufemi Olaleye, an Optimal Cancer Care Foundation doctor before a Sexual Offenses and Domestic Violence Court in Ikeja, for allegedly defiling his wife’s 15-year-old nephew, was adjourned on Monday in his absence.

PUNCH Metro when the matter was called, the prosecution, Oluwagbenga Alagbe, told the court that the prosecution made it necessary in a letter dated November 18, which was sent to the accused and the Police Investigator to inform all parties of the accused. prosecution

Alagbe said a letter sent to the defendant was duly admitted, adding that it could be taken as Exhibit A.

“We also sent a letter to the complainant and the Police Investigator, but unfortunately the accused is not here. Given this circumstance, we will seek a bench warrant against the accused,” he said.

In his response, counsel to the accused, Babatunde Ogala SAN, led by Olusegun Fabunmi SAN, told the court that the accused was out of town and was not given the information contained in the charge.

Ogala said: “The defendant is out of town and they have not informed him. What the law says is that we should have given him three clear days but it was not done. It is true that a letter was also sent to Mr. Fabunmi.”

Addressing Alagbe’s submission, Ogala said, “So seeking a bench warrant for a man who has not jumped bail and refused to appear, he is not running anywhere, if he was in Lagos, he will be here. Date of charge We ask that even when there is no service, we are here on his behalf.

“My lord, we learned about today’s trial through a letter sent to the defendant’s office. Out of respect for the court we appear to represent our client who has not been served.

“As at the time the letter was sent to his office, he was out of town. How can he appear before the judge who does not know what he is accused of?

Also, the defense lawyer informed the judge that he intended to request bail from the prosecution but Alagbe, in his response, said whether he would respond to the summons.

However, Justice Ramon Oshodi asked the lead defense counsel if he could receive the service in court and Ogala said they would receive it since they were in court.

After confirmation of service in court, Ogala asked the court for an adjournment for the accused to appear for his trial.

As a result, Justice Oshodi adjourned the case till November 30 for the defendant to take his plea.

After the proceedings, a mild drama ensued when one of the defense lawyers, Fabunmi, allegedly harassed journalists for taking the video recordings out of court.