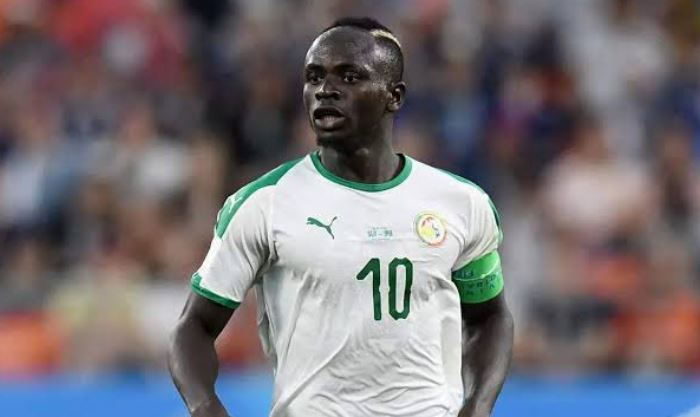 Former Tottenham striker Vincent Janssen will start for the Netherlands in their World Cup opener against Senegal on Monday as the African champions look to put the loss of the injured Sadio Mane behind them.

Janssen, who plays for Belgium’s Royal Antwerp, had not represented his country for nearly five years before returning for the Netherlands’ UEFA Nations League campaign in June.

Depay scored 12 goals in qualifying, but the Barcelona striker has not played since September due to injury.

Senegal were dealt a huge blow on the eve of the tournament when Mane was forced to withdraw from the squad due to a leg injury suffered in Bayern Munich earlier this month.

Monaco’s Krepin Diatta has taken his place in the lineup for the Group A matches at Doha’s Al Thumama Stadium.

African champions for the first time earlier this year, Senegal only missed out on a place in the last 16 in 2018 due to a poorer fair play record than Japan.

Group A rivals Ecuador and Qatar met in the opening match of the tournament on Monday, with the South American side beating the hosts 2-0.