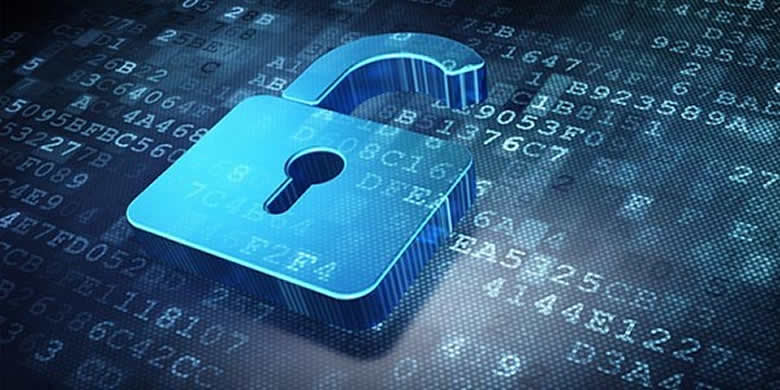 A breakdown of the outages said the internet outage lasted 23,097 hours. Internet downtime was 134 hours, while social media blocks took an additional 26,865 hours.

In 2022, 710 million people were affected by intentional Internet outages, an increase of 41 percent year-on-year.

Twitter emerged as a blocked social media platform. The report said that Russia was the worst affected nation.

The report, which estimates the total economic impact of all major internet outages and social media shutdowns around the world, said these outages violate citizens’ digital rights and also cause economic self-harm.

Explaining how it calculates the costs of internet outages, it said: “We monitor all government-imposed blackouts and social media blackouts around the world to determine the duration and extent of the restrictions.

“This allows us to precisely calculate the economic impact of each Internet shutdown through the COST tool. This tool was developed by the internet monitoring NGO Netblocks. It is based on indicators from the World Bank, ITU, Eurostat and the US Census.

“In our cost of internet shutdown reports, we include social media shutdowns, internet blackouts and severe ISP throttling in our calculations.”

According to the report, the economic cost of internet shutdowns was $82.7 billion in Nigeria by 2022. It read: “The Nigerian government has extended the Twitter ban imposed in June 2021 until January 2022.

“The ban came after a tweet by President Muhammadu Bihari was removed by Twitter for violating the platform’s rules. Although the Nigerian government announced plans to restore access to Twitter in October 2021, on the condition that the social media platform be used for “business and positive engagement”, the ban was not lifted until the following January will remove