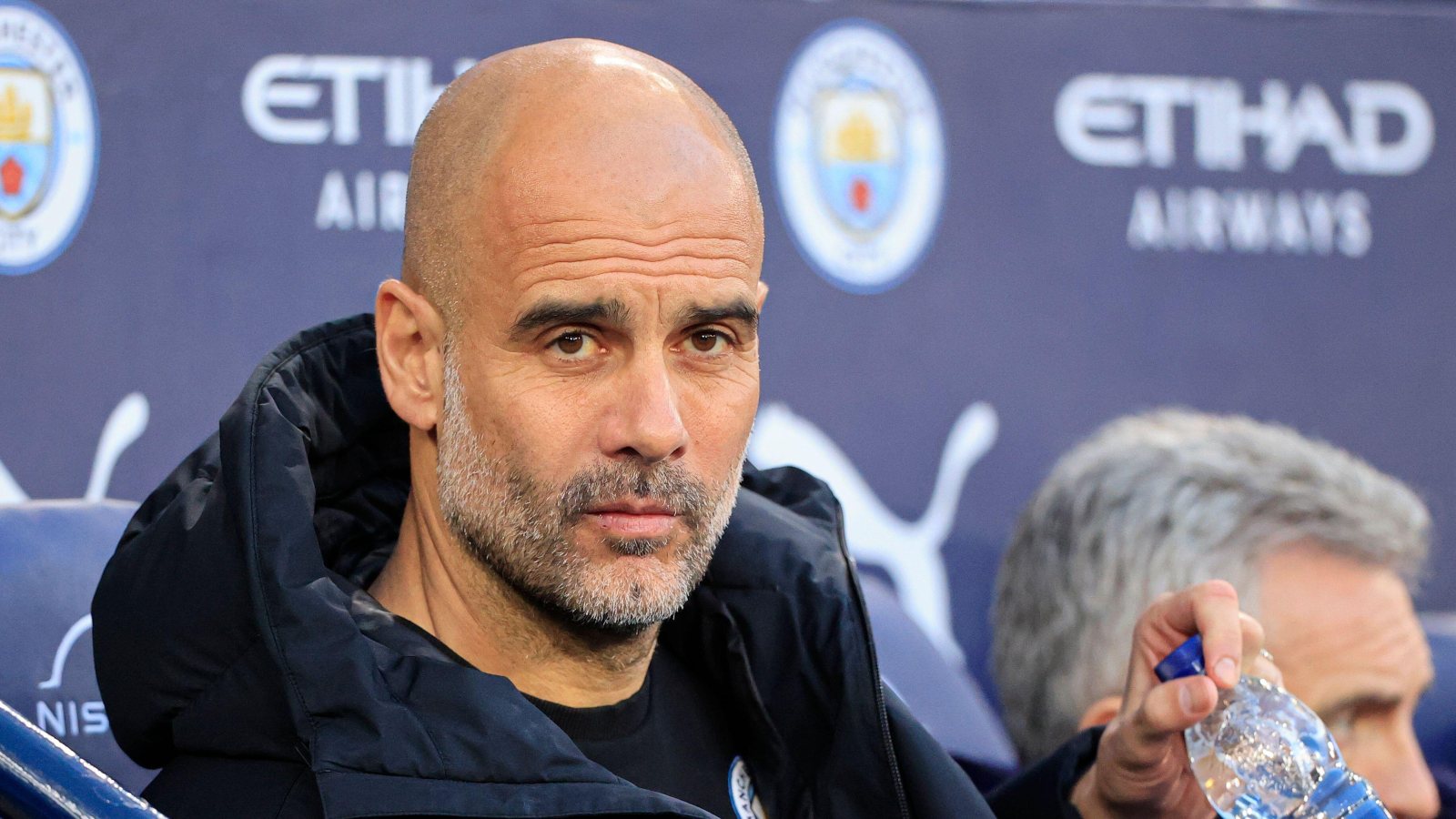 Pep Guardiola has announced he has agreed to a two-year contract extension that will keep him at the Premier League champions until 2025, saying he couldn’t be in a better place.

The 51-year-old former Barcelona and Bayern Munich manager has won nine major trophies, including four Premier League titles, since taking over at City in 2016.

“I am so happy to be at Man City for another two years,” Guardiola said in a club statement on Wednesday.

“I can’t thank everyone at the club enough for trusting me. I’m happy and comfortable, and I have everything I need to do my job as well as possible.’

The Spaniard added: “I know the next chapter of this club will be amazing for the next decade. It has happened in the last 10 years, and it will happen in the next 10 years because this club is very stable.

“From the first day I felt something special to be here. I couldn’t be in a better place.”

“He has already contributed so much to the success and fabric of this organization, and it’s exciting to think what could be possible given the energy, hunger and ambition he clearly possesses.”

Guardiola’s contract at the Etihad Stadium expires at the end of the season.

He has already extended his contract twice during his time at the club.

Guardiola, who won 271 of 374 games as City manager, said talks over his latest contract extension began shortly after the club retained the Premier League title in May.

Regarding the feeling that he “couldn’t be in a better place”, he added: “When I don’t feel that, for family reasons, or I’ve achieved everything I want to achieve or I don’t feel comfortable. team, or it is not a pleasure to fight for a Premier League; When those feelings go away, I’ll let them go.

“That’s normal in life. I am not eternal. Every day we are here we are closer to the end. That’s normal.

“But still, I have something more to do. That’s my feeling right now. And that’s why we’re still together.”

City are second in the Premier League table, five points behind leaders Arsenal, and face RB Leipzig in the last 16 of the Champions League when elite football resumes after the World Cup break in Qatar.