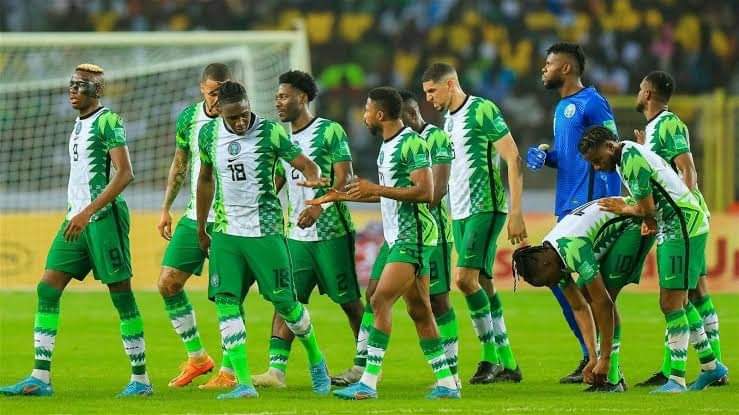 Ghana coach Otto Addo says he overtook Nigeria in the race for a place at the 2022 World Cup in Qatar without 10 key players for the March qualifiers. PUNCH the reports

Addo, who believes the Black Stars can make a big impact in Qatar, told FIFA.com that his team had adapted well to the different ways Nigeria played during the tie.

“Nervous play-off game against Nigeria, we were unlucky at the start because we had a lot of injured players before the first game,” said Addo.

“I think I had to do without the eight players I wanted to choose. In addition to that, two others were punished. So there were a lot of absentees, but that opened the door for new players, debuts.

“There were a lot of question marks before the game against Nigeria, but the boys adapted well to the different ways Nigeria play. Given the circumstances, we did well, with all the injuries, new players and a new coaching staff. There were mixed feelings at the end. Two days later the penny dropped when we qualified for the World Cup. And it was a wonderful feeling.”