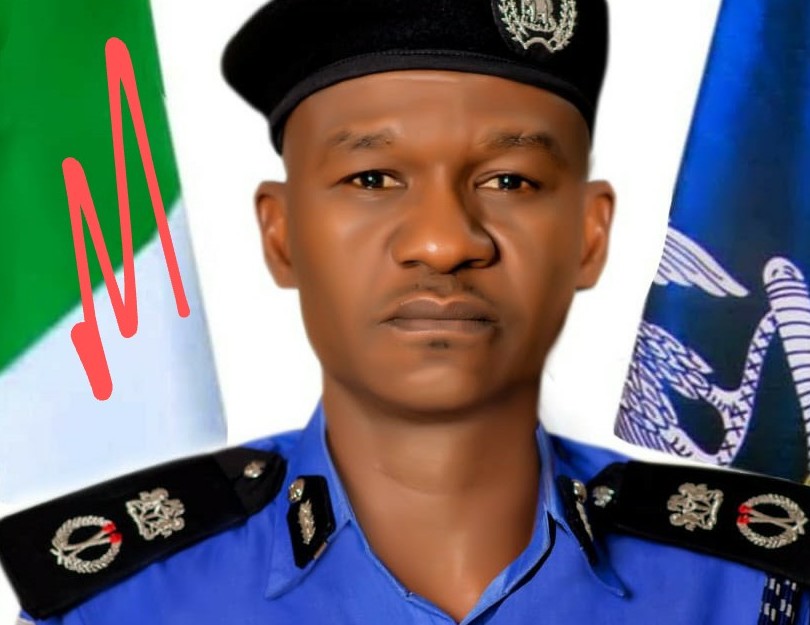 A statement by the state command spokesman, SP Chidi Nwabuzor, on Monday said the suspects were nabbed on Sunday at their headquarters behind Wonder City, South Ibie, Edo State.

He said: “The Edo Police Command, on Sunday, November 20, 2022, arrested four suspects for armed robbery and illegal possession of a firearm, a locally-made pistol, 10 Android phones and a motorcycle with Reg.No GDE. 222-VC .

“The arrest was made possible after a well-placed ambush by the Divisional Police Officer, Agbede and his men together with the local Supervisor, resulted in the arrest of the first suspect, one Umar Sanusi, who was riding a motorcycle with another suspect, Boniface Junior on the run.

“Investigations revealed that the motorcycle bearing Reg/NO GDE-222-VC was earlier stolen from its owner, one Abdullahi Nufu, at gunpoint behind Wonder City.

“A search warrant executed at the premises of the suspects led to the arrest of a locally made handgun, Android phones and three other suspects,” he added.

According to Nwabuzor, the Commissioner of Police, Mohammed Dankwara, has ordered the immediate transfer of the case to the State Criminal Investigation Department for speedy investigation and prosecution of the case.

The CP also charged the relevant investigators and the vigilance unit of the Command to ensure that the absconding suspect, Boniface Junior, is apprehended and taken away as soon as possible.