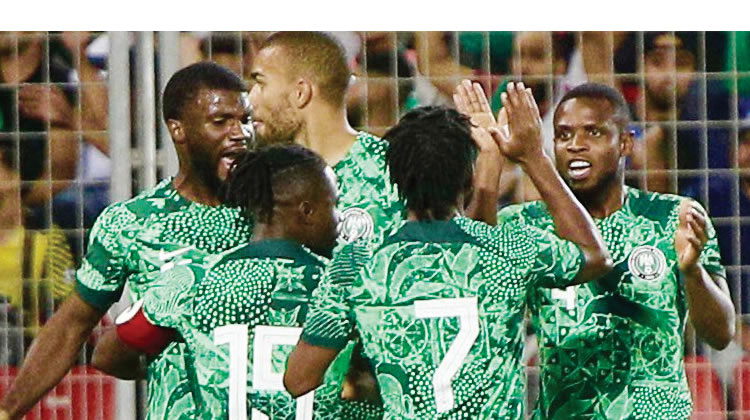 Amokachi questioned the competence of Portuguese Peseiro to lead the Eagles, noting that Nigeria deserved a better and more competent coach for the national team.

Amokachi said: “When you look at the Portugal game, that tells you that we don’t even deserve to be there (at the World Cup),” Amokachi said on Channels TV.

The defeat also means the 62-year-old coach has not won any of the five friendly games the Eagles have played under his charge.

On Thursday, Peseiro deployed a 4-4-2 formation, with Calvin Bassey at left back, Bright Osayi-Samuel at right back and Kevin Akpoguma and William Troost-Ekong paired in central defence.

Former Club Brugge striker Amokachi, 49, won the 1994 African Cup of Nations and also represented the country at the 1994 and 1998 World Cups.

He helped the national under-23 team win the Olympic gold medal at the 1996 Atlanta Games, scoring in the gold medal game against Argentina.