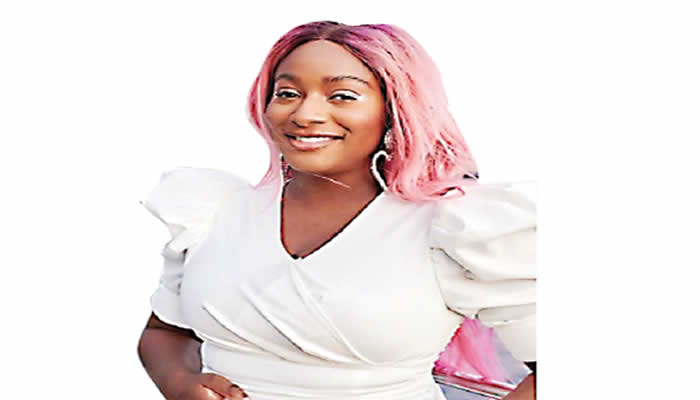 Disc jockey and singer, Florence Otedola, aka Cuppy, turned 30 on Friday, November 11, 2022, and contrary to what some expected, she decided not to throw a party to celebrate the day.

Cuppy, who is one of the daughters of multimillionaire business magnate Femi Otedola, however stated that she thanks God for everything she has achieved so far.

He wrote on social media: “Yes, Lord, you have done it again. You have given me another year. Happy 30th birthday!

“At the beginning of this year, I decided that I wasn’t going to have a silly cup party, but that I was going to enter my new era alone in prayer and surrounded by family.

“For once, I’m going to give myself a round of applause and say that I’m so proud of everything I’ve accomplished and so excited for the joy that turning 30 will bring.

Remember last week, Cuppy joined the rest of his family to celebrate his father’s 60th birthday on the world’s largest yacht. In fact, the family is still on the high seas.

As a DJ, Cuppy has performed at several notable events such as the MTV Africa Music Awards (South Africa), Tatler and Christie’s Art Ball (UK) and the Financial Times Business of Luxury Summit (Mexico).

In his singing career, he has made music with artists such as Tekno, Rema, Fireboy DML, Teni, Sarkodie, Skuki and Zlatan.

Born with a silver spoon in his mouth, he is also a philanthropist and has shown a desire to help the poor. Through his Cuppy Foundation, he has partnered with Save The Children UK, and has donated a lot of money to various charities in Nigeria since 2021.