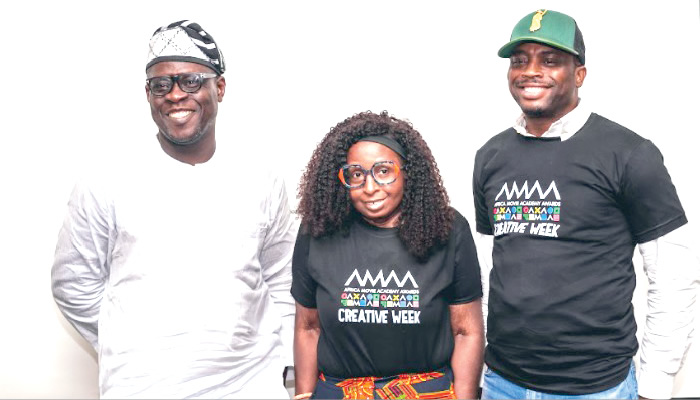 The Africa Film Academy, the organizer of the Africa Movie Academy Awards, has unveiled plans and activities ahead of the 19th edition to be held in 2023.

This was announced to journalists during the week in the media.

AMAA Founder and President Peace Anyiam-Osigwe stated that the decision to unveil plans and activities ahead of the 19th edition of the continental film awards was deliberate and a decision to involve all film professionals in Africa and the Diaspora.

Anyiam-Osigwe also stated that the initiation of the call was to allow more film professionals to have their work screened.

He said: “The 18th edition of the AMAAs is a way to officially wind down and start the road to 2023. We are currently calling for entries in all categories, which will run until March 2023.

“We invite filmmakers to submit their feature films, shorts, animations and documentaries for consideration in nearly 30 award film categories.”

Anyiam-Osigwe also stressed that AMAA was not a popularity contest but a professional event that rewards professionalism across Africa.

The producer of the awards, Kingsley James, further stated that Lagos State Governor, Babajide Sanwo-Olu, would return as host of the 19th edition of the awards, and other activities by AFA that include human capacity development, the judging session, presentation of nominations, and the 2023 the one-week festivities to announce the edition will not change.

James added: “The announcement of the line-up of activities for AMAA 2023 is a deliberate move. We will be running two to three activities every month until the grand finale of the awards.

“We will also screen the five biggest films from AMAA 2022 in front of the media so they can understand why those films were nominated and won. This is in addition to having a monthly conversation with practitioners and creators.’