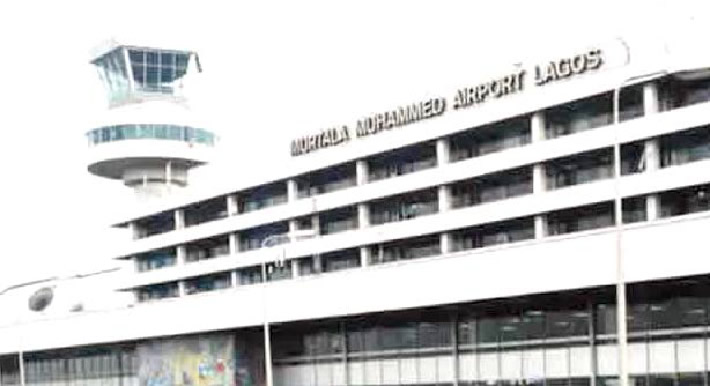 Airline operators in Nigeria have expressed dismay over the many problems in the aviation industry, adding that the Federal Airports Authority of Nigeria is responsible for flight delays and cancellations.

They said the inadequacy of critical airport infrastructure is responsible for the country’s numerous flight delays.

This was disclosed at a press conference in Abuja on Wednesday.

Speaking at the event, the President of Air Peace, Allen Onyema, said that when it comes to flight delays and cancellations, there are many things that are involved that many people do not know, but he blames the airlines, adding that no airline in the world would want that. delaying flights due to cost implications.

“How do I want to wake up and delay my flight when I know it will cost me a lot.”

“Airlines are in everyone’s hands. Nigerian airline owners are patriotic because it is not profitable. They are doing it as a service to Nigeria and should be applauded, not demonized.

“Indigenous Nigerian airlines are operating under certain conditions, we should be applauded for still being afloat. Is it forex or fuel infrastructure? How about bird strikes in a good country? bird companies would go to court against FAAN for all bird strikes because we pay for these services . Air Peace alone had more than twenty bird strikes a year.’

Meanwhile, the Chairman of United Nigeria Airlines and Spokesman of AON, Prof. Obiora Okonkwo, said there is a huge racket in the importation of jet fuel to the detriment of the airlines.

According to him, selling jet fuel above N800/litre is not acceptable as our calculation shows that it should not be sold above N500/litre.

He said, “The authorities should make forex available and do something about the fuel racket. We are paying more than the actual cost. We are not asking for free money or subsidy, but it should be done properly because the burden is being transferred to the passengers.”

The President/CEO of Top Brass Aviation, Captain Roland Iyayi noted that the inadequacy of critical infrastructure contributes to flight delays more than anything else.

He said that the check-in counters are also not enough, the apron area is not enough and the airports are mostly dusk so it is not available for night operations.

“That’s right, have you ever gone to Abuja airport during peak hours? Do you have about ten airlines in a small lounge? If you have, for example, if an airline has flight schedules to Owerri, Enugu, Kano, Jos and Maiduguri, those destinations should have individual desks , but it’s not like that.”