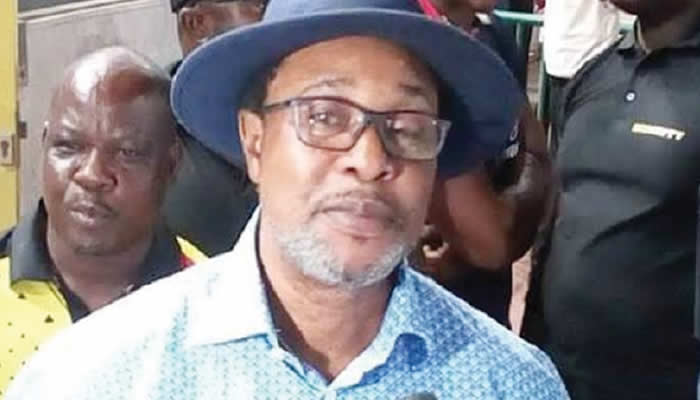 The president of the Nigerian Athletics Federation, Tonobok Okowa, says the organization has yet to receive official communication from World Athletics, the United States Department of Justice or the schools regarding the involvement of two Nigerian collegiate athletes in a US fraud case.

Emmanuel Ineh, a long jumper, and Toluwani Adebakin, a sprinter, both face up to 10 years in prison after being convicted in the United States of participating in a “complex fraud scheme”.

“I have not received information about it, not officially,” Okowa told our correspondent when contacted on the matter.

Ineh represented Nigeria at the 2018 Youth Olympics where she won silver, while Adebakin is a 200m and 400m runner.

A further check of their profiles on the World Athletics website showed that both athletes competed in several collegiate competitions between 2018 and 2022.

According to a statement released by the U.S. attorney’s office in southern Mississippi, Ineh and Adebakin pleaded guilty to “contributing thousands of dollars in ill-gotten gains to fraudsters in Nigeria as part of a larger mail fraud, wire fraud and money laundering conspiracy.”

The scheme is said to have involved students from “several institutions of higher learning in the United States”.

“According to court documents, Emmanuel Ineh, 23, and Toluwani Adebakin, 25, pleaded guilty to violations of Title 18 of the United States Code of 1957 for engaging in monetary transactions in assets derived from specified illegal activities and collectively sent tens of thousands to fraudsters in Nigeria. illegally obtained proceeds as part of a larger conspiracy to commit mail fraud, wire fraud, and money laundering.

Both defendants will be sentenced on February 15, 2023 in Hattiesburg, Mississippi.

They are believed to be facing at least 10 years in prison.